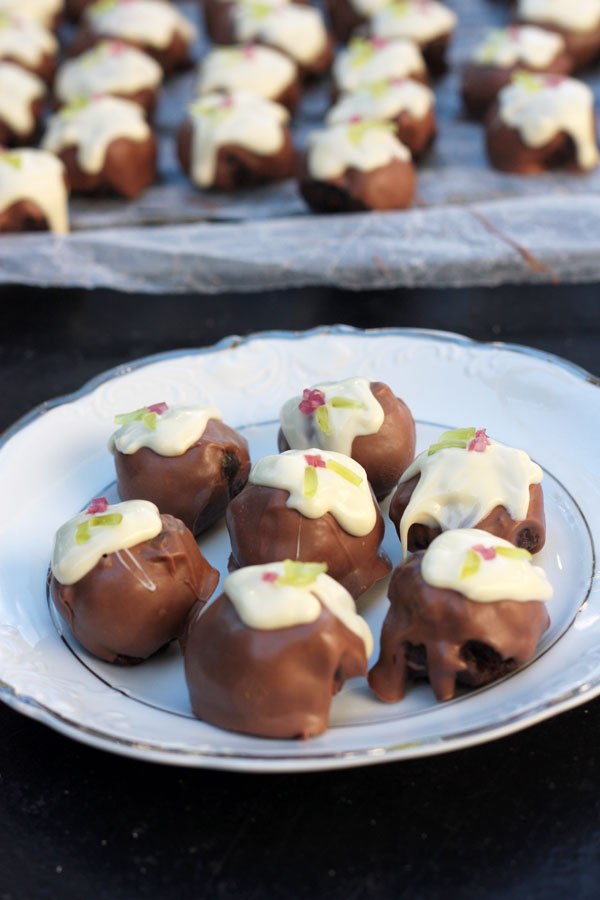 It’s my first Australian Christmas, and it’s just not right. Don’t get me wrong, I love the carols in the park, the barbeques in the garden, the outdoor parties at friends’ houses. But where are the cosy evenings in front of the fire drinking mulled wine and eating warm mince pies? Where are the carol singers at your door in scarves and hats and with red noses and frosty breath? 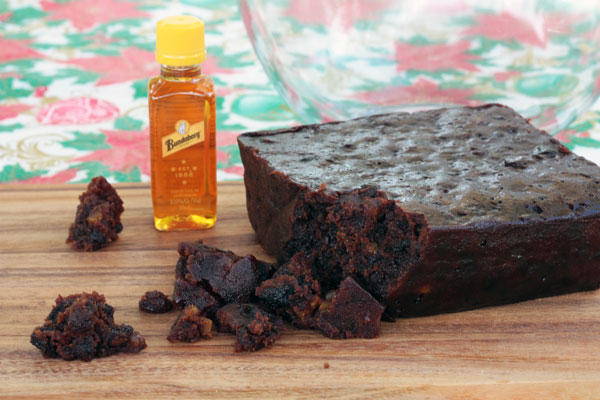 I would usually moan about the dark, cold days of a European December, but as we all know we often don’t realise that we would miss something until we don’t have it any more! 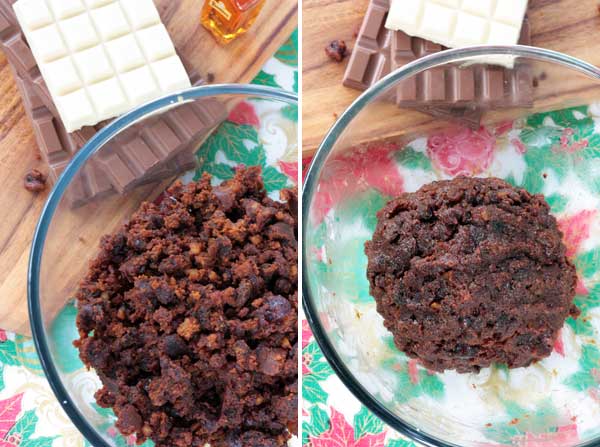 One thing that Australians do have on Christmas Day in common with the English, I’m happy to report, is a lovely rich, alcohol-soaked Christmas pudding (aka plum pudding) for dessert. Now I realise that many readers may have absolutely no idea what this is, so just to enlighten you it’s an extremely gooey, heavy, almost-black-in-colour traditional Christmas dessert laden with a ridiculous amount of dried fruits, spices and nuts. It’s mixed and steamed in a bowl as early as October and then on the day it’s turned out upside down onto a plate, a sprig of holly is put on the top and alcohol (usually brandy) is poured all over it. It’s then lit and taken to the table on fire and everyone goes ‘Oooooh!’ It doesn’t matter that you’re already stuffed up to your eye-balls with turkey and cranberry sauce, you just have to make space for a spoonful of Christmas pud smothered in brandy butter or a custard-y brandy sauce. 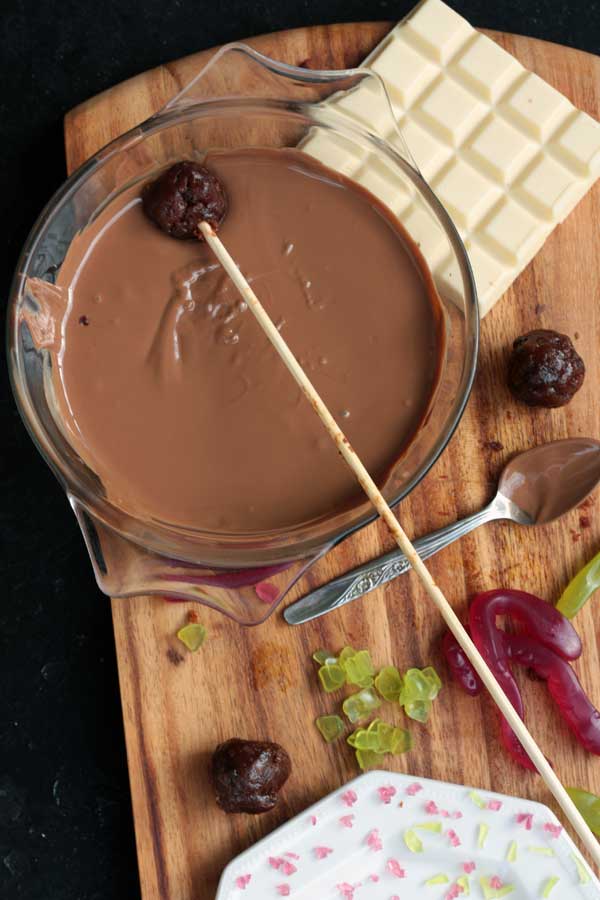 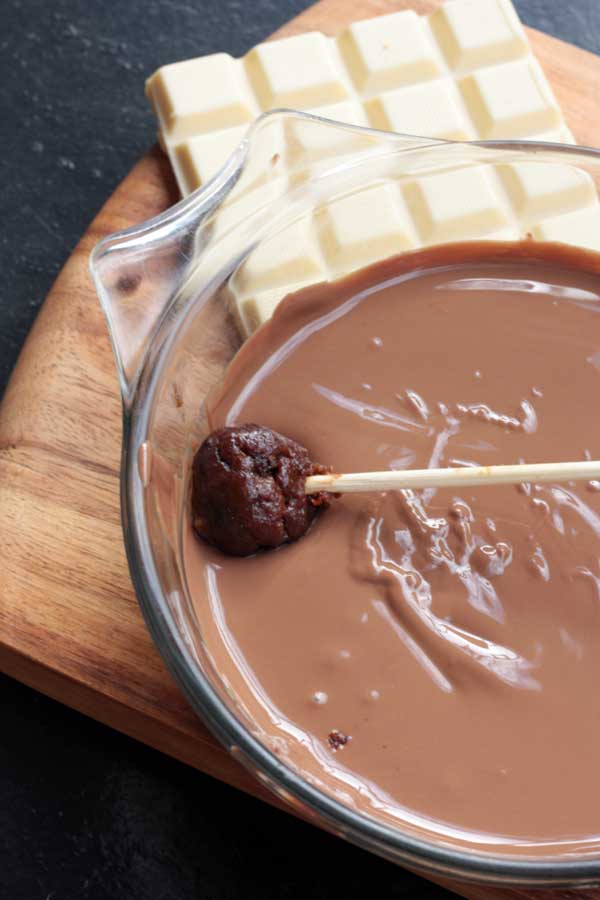 For anyone who’s interested, I just had a little search around to find out the history of this ‘love-it-or-hate-it-but-got-to-have-it-on-the-Christmas-table’ English tradition and apparently it dates back as early as 1430 or even earlier! At that time it was a sort of (I have to say very yucky-sounding) porridge containing beef, mutton, raisins, prunes, wines and spices and was made simply as a way of preserving meat. It became a customary Christmas dessert by about 1650 after King George I requested plum pudding as part of his Christmas feast. By Victorian times, a Christmas pudding with blue flames licking around it had morphed into the version we know today and become the centrepiece of an Englishman’s Christmas dinner. And so it remains! 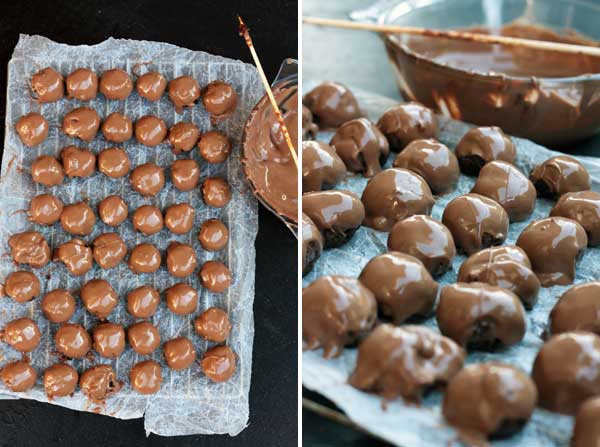 Now that I’ve gone to great lengths to enlighten those of you who don’t know about Christmas ‘puds’, errm, I’m not going to tell you how to make one … ohhh nooo. Not because I like to be a big tease but … well, check out the list of ingredients in these things! Plus … well, it’s a bit late now! 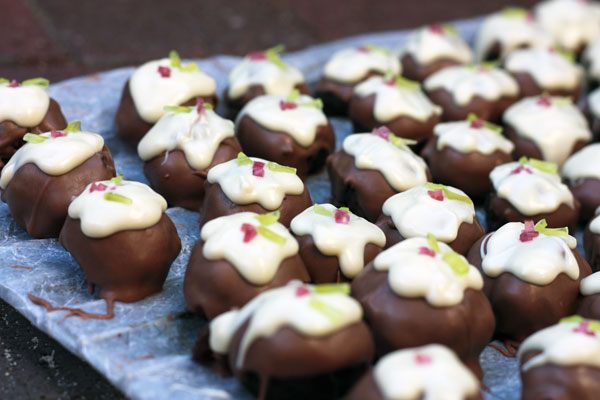 But what I DO have for you today are some cute little mini Christmas pudding truffles. A lovely friend of mine told me yesterday that she always takes a plate of these along to any Christmas function she’s invited to and everyone loves them. She explained to me exactly how to make them, I logged all the info in my head … and here we are! Believe me, they are much much simpler than making a Christmas pud! And a lot cuter, too.

I reckon you really needed to know the background of Christmas puddings before making these tasty truffles if you don’t happen to be from the UK or Australia. Imagine how proud you’ll feel when you can impress all your friends with the story (and history!) of what they represent. 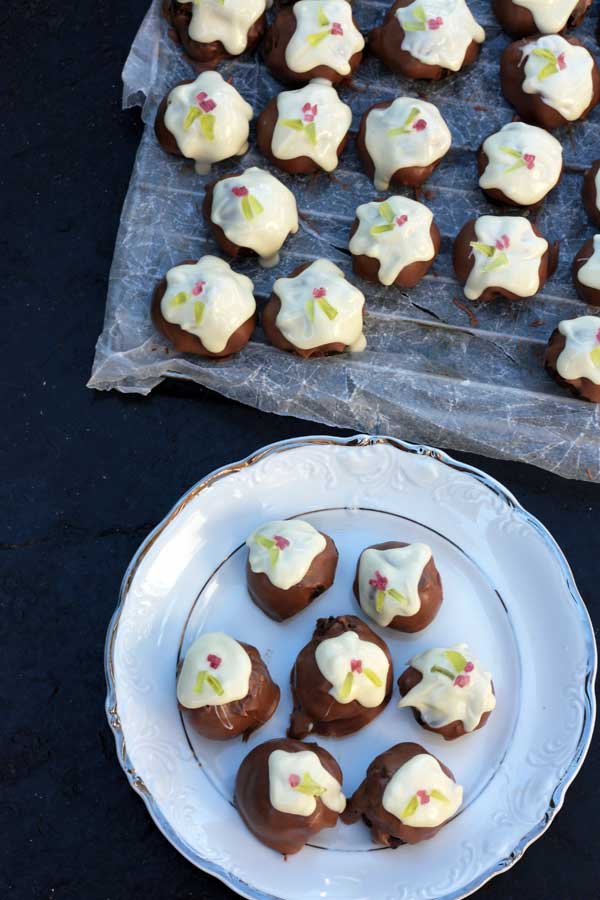 By following my 'chocolate dipping instructions' above, you may find that a tiny bit of each truffle isn't covered in chocolate. That's OK, in my opinion! I found that if I tried to dip the whole truffle in chocolate, the chocolate ran off the truffle all over the plate and looked messier in the end. Don't worry too much, though. It isn't a precise art! For my 'berries', I just cut tiny tiny pieces of red jelly candy off a jelly snake and put 2 or 3 on each truffle. For the 'leaves', I cut slightly longer, thinner pieces to roughly look like leaves. Again, this doesn't need to be all that precise, in my humble opinion. You just want to create the effect of holly leaves and berries.

Have any of you who aren’t English (or Aussie!) ever tried Christmas pudding and if so what did you think? What do you usually have for Christmas dinner dessert? 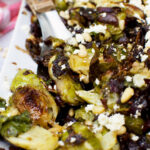 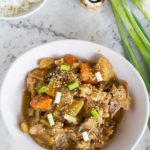 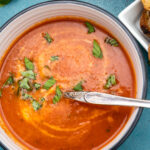 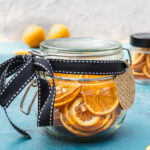